Hotel in Ireland of the very best kind: The Lawrence in Athboy

This year, on profit and loss, a refurbished pub outside Dublin, is where we decided our joint couples holiday was going.

Last autumn, our friends received a recommendation about a small hotel in Ireland in a community outside Dublin, whose name neither of us had ever heard of. The community was called Athboy and the boutique hotel – family owned – The Lawrence. By that time we had resolved plans to rent houses in Italy, take a family trip to Malta or experience Slovenia. Ireland was not really on the map, but we were not hard-convinced.

Hotel in Ireland of the very best variety 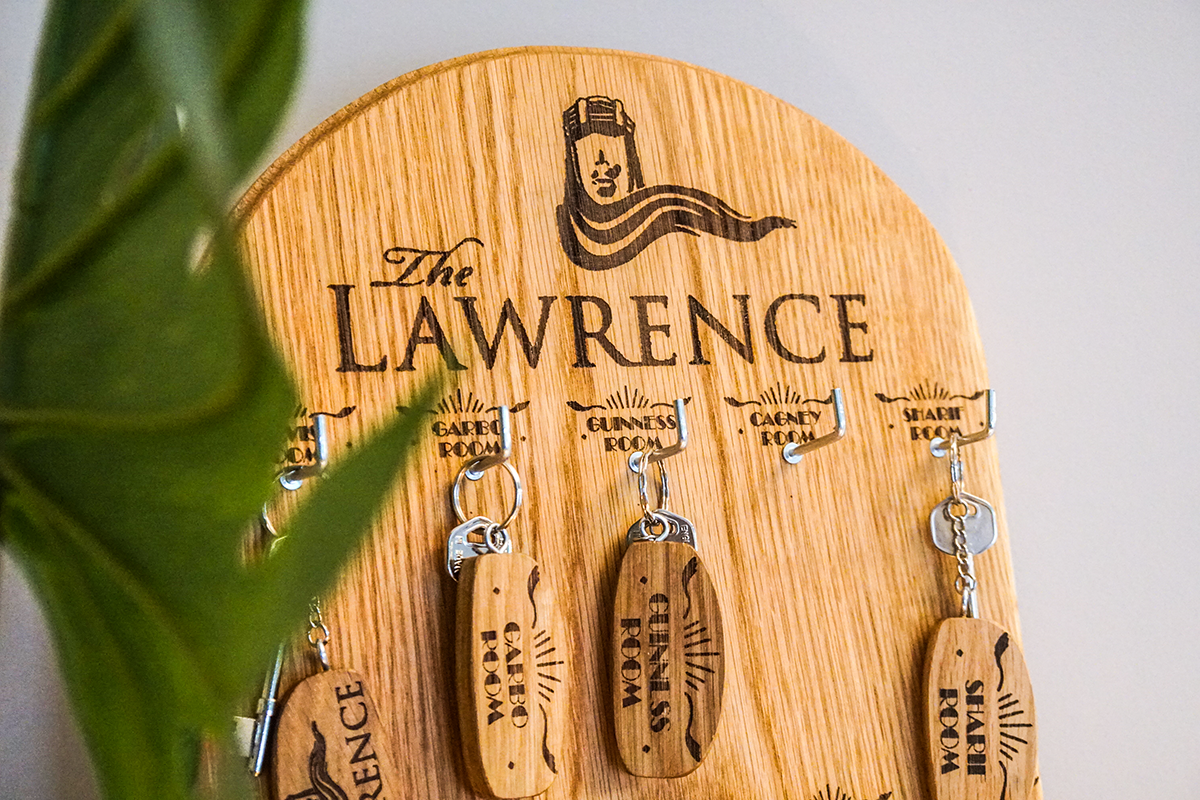 The hotel The Lawrence and the location

A few months later, we checked into The Lawrence, were received with open arms and two days later we felt like part of the family. The owner Elizabeth has put her whole heart and soul in this place – no one goes unnoticed! Athboy, the community where the hotel is located along the main street, is northwest of Dublin (just over an hour by car). The community is located near Boyne Valley where there are several historical sights worth visiting. The hotel building dates back to the 18th century and is housed in twenty-one pieces. 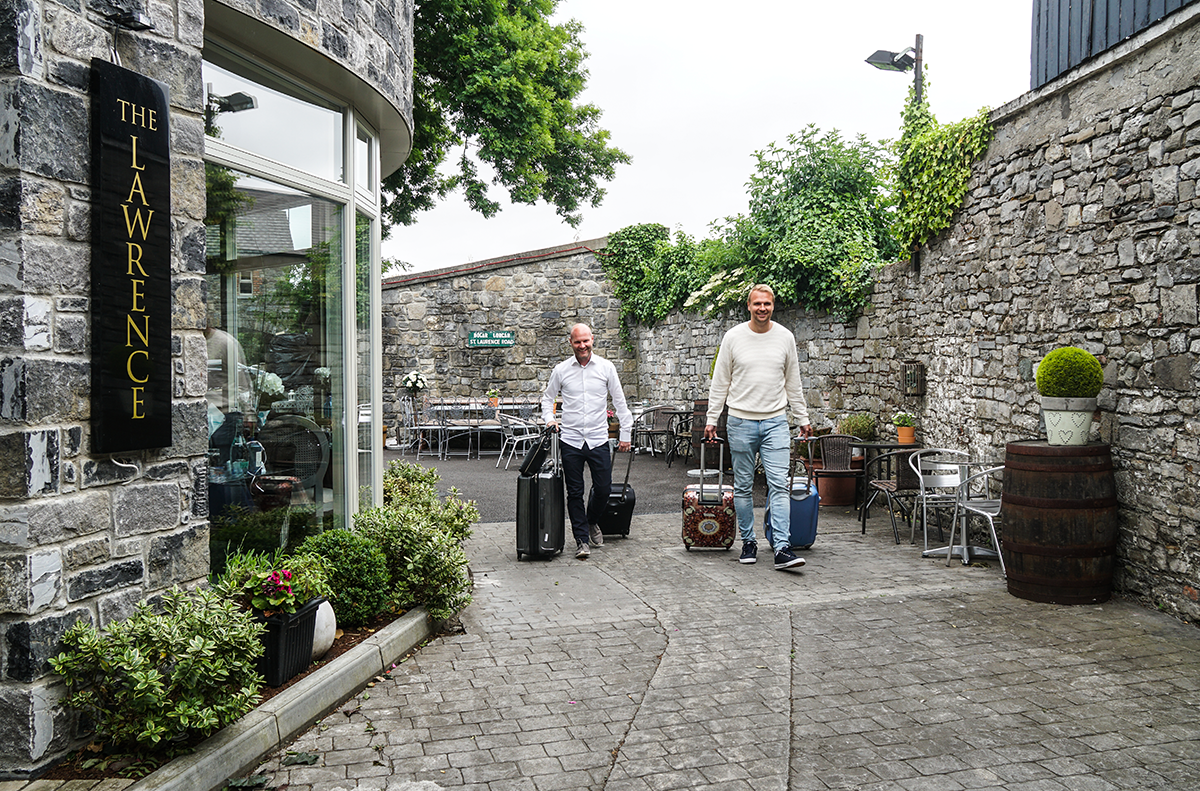 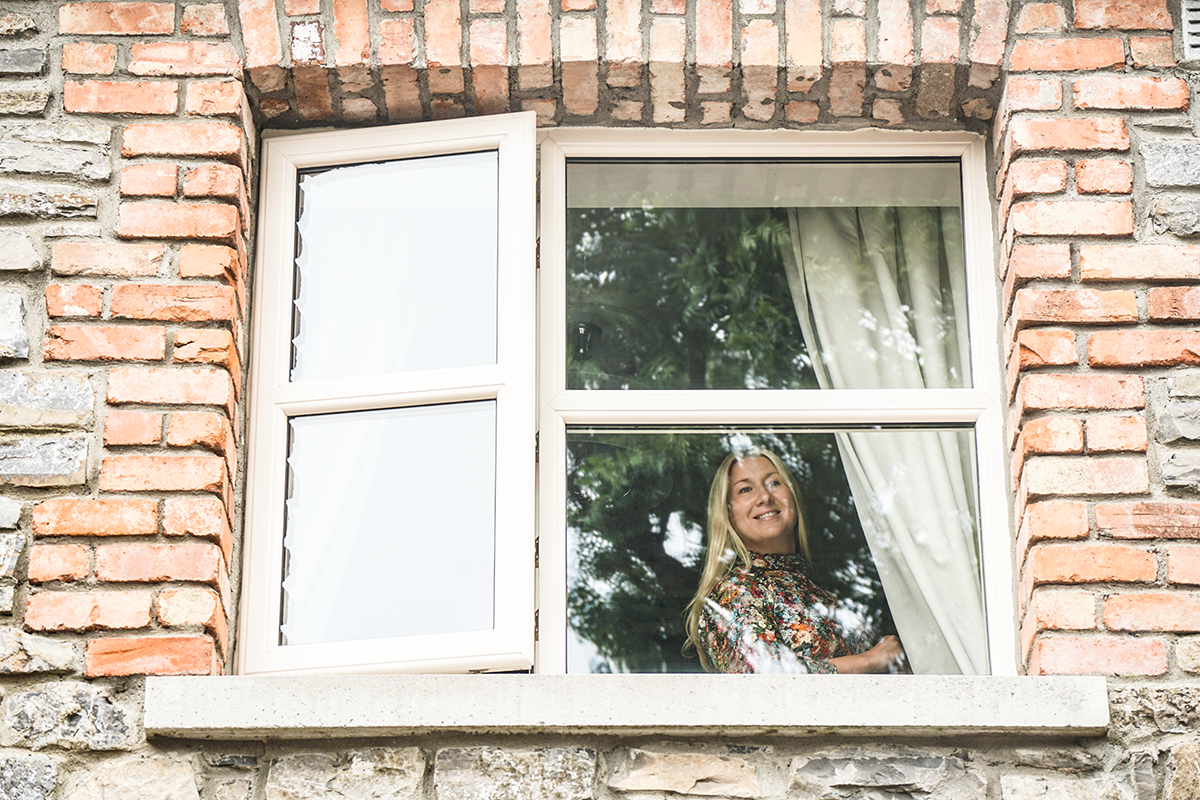 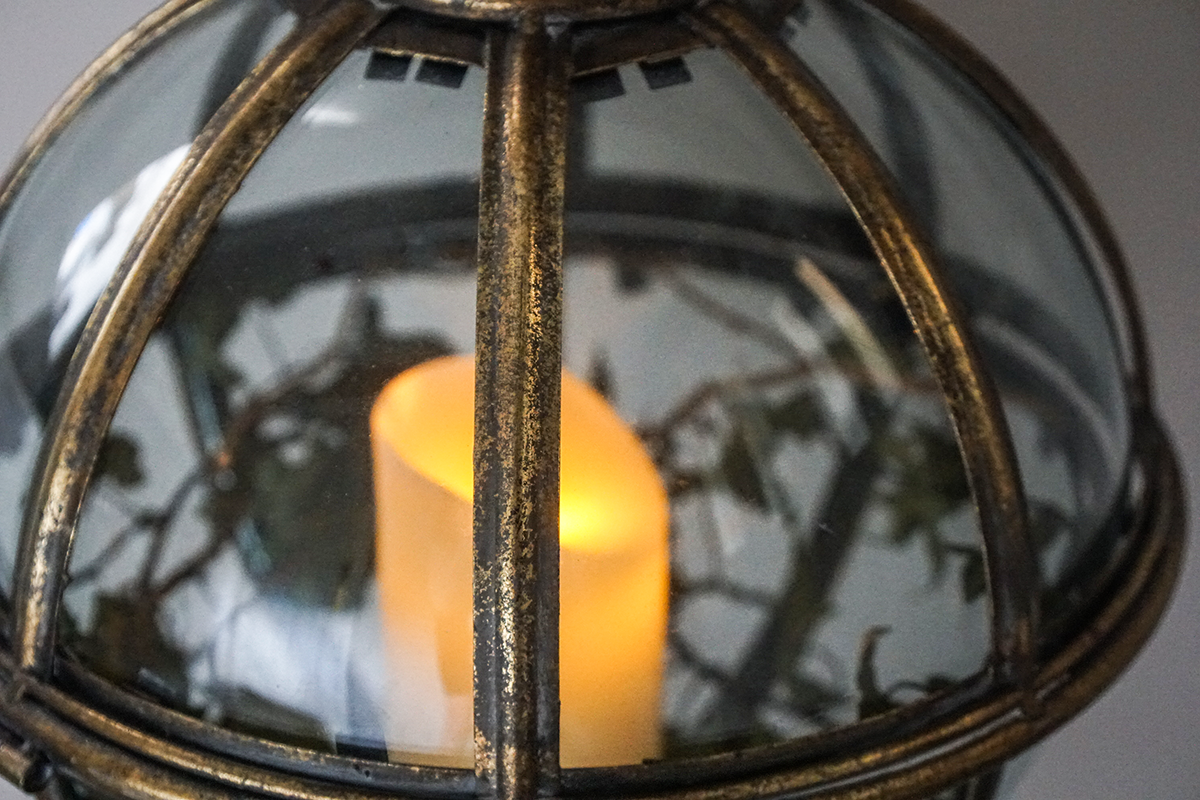 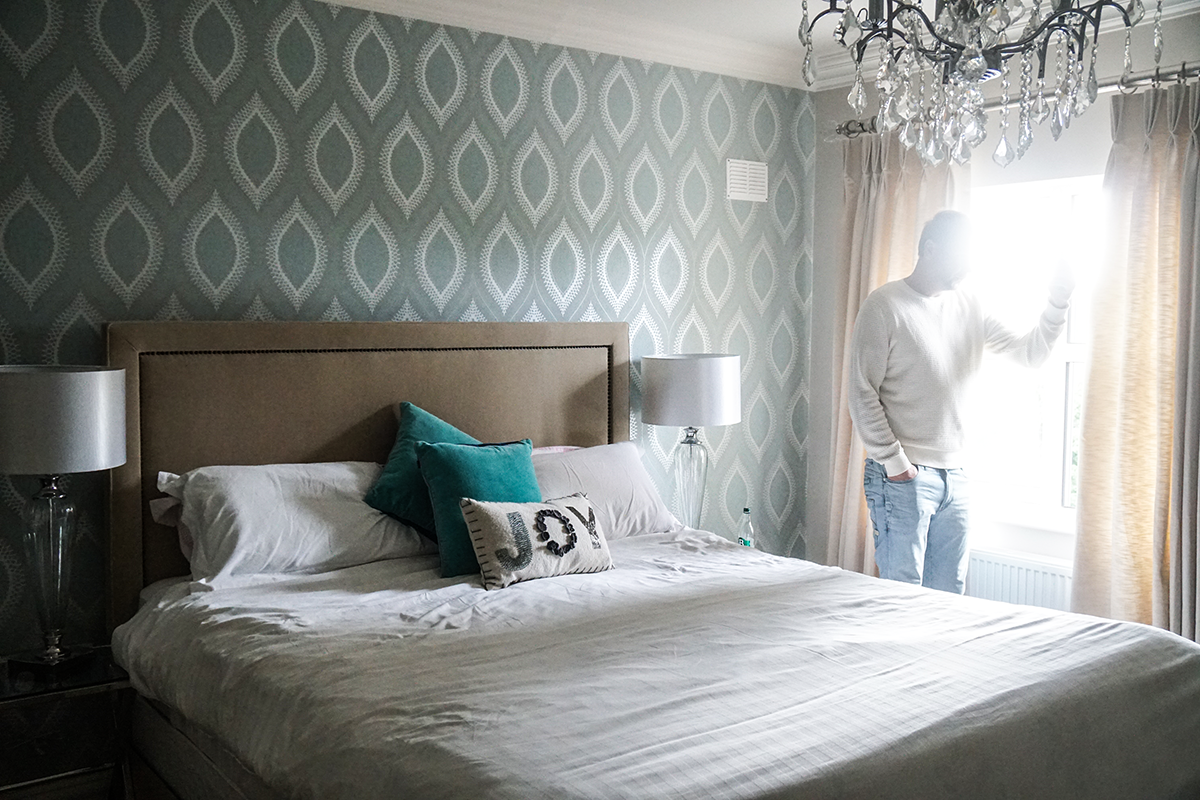 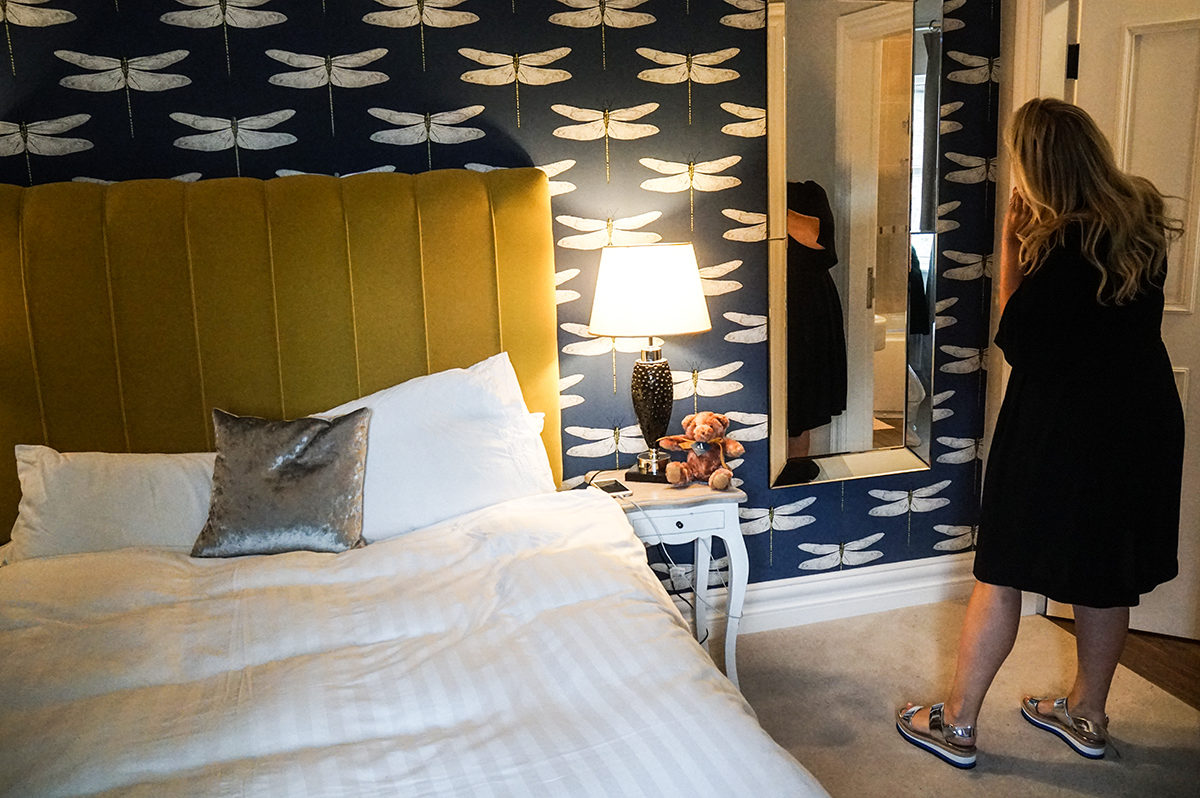 The Lawrence has eleven bedrooms, all of which are individually decorated. There are no room numbers, all rooms are baptized after different characters – including Greta Garbo. There is a communal living room with open fire and a bar, also served the amazingly good breakfast (cover) for the highest rating. 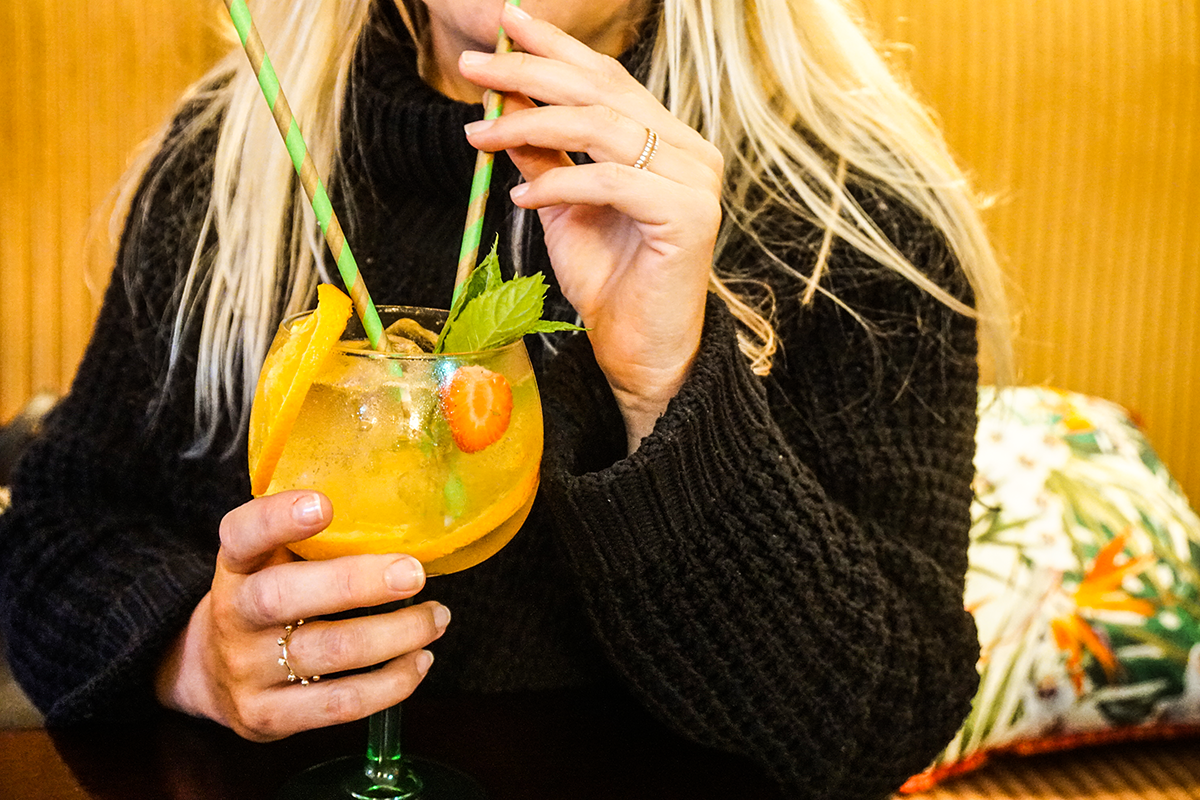 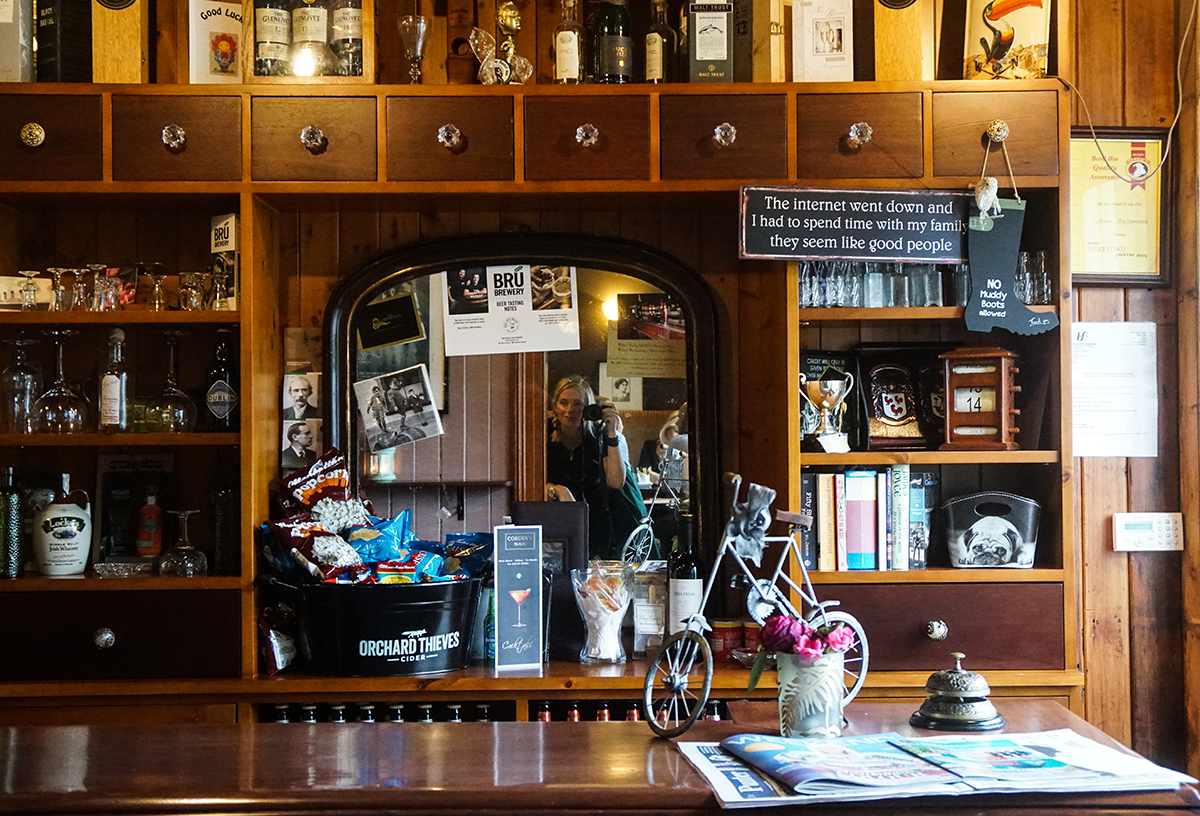 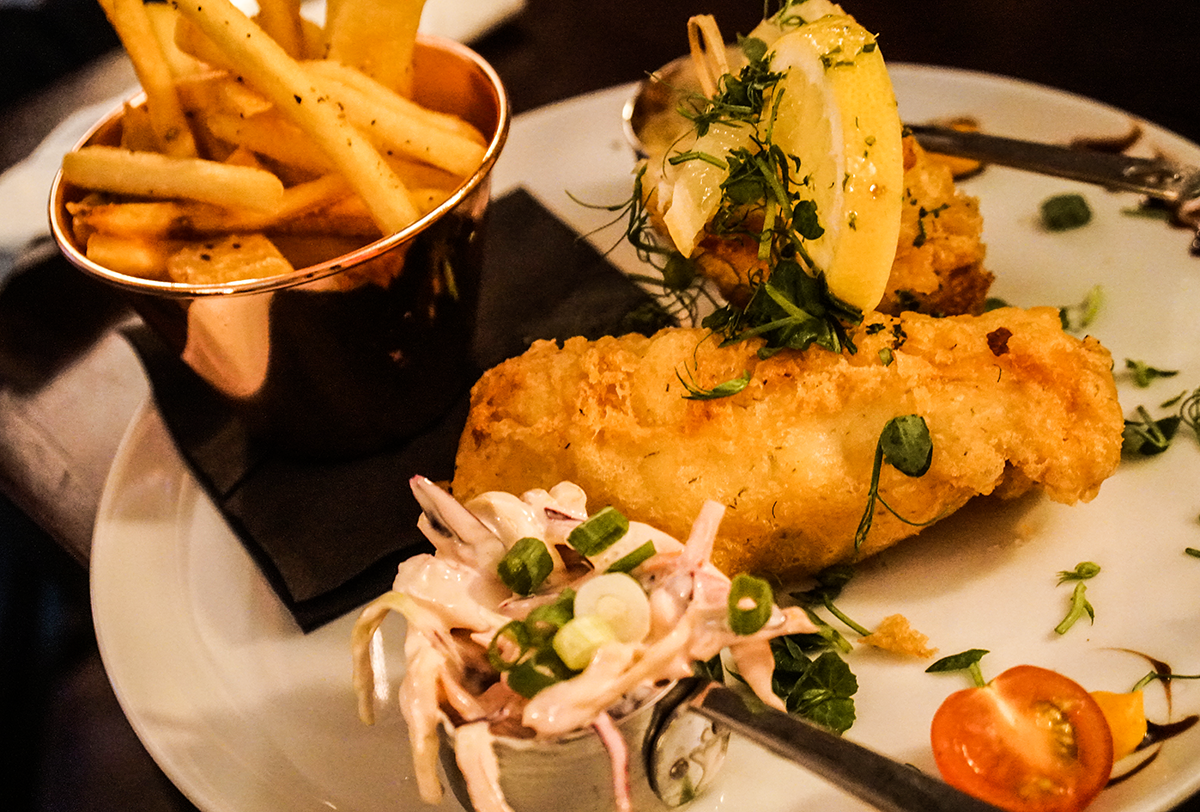 Coburn’s Bar, which is in conjunction with the rest of the hotel building, is a charming story and is also the oldest bar in Athboy. Here you enjoy live music with history sections and many other events. Elizabeth tells her that she is in an association trying to get back to the pub as the natural gathering place after the job where visitors can hang out, hang out, eat and drink. Because many people are now forced to commute to the big cities for work, it is not as obvious to hang the pub after the end of the day.

We hug the bar menu where we are recommended to order the place’s famous Fish n ‘Chips. I, who are more fond of the Fish n ‘Chips phenomenon than the actual fish, choose to only grab chips (that is, French). I end up eating almost all of Tobia’s fishport because it’s so good. 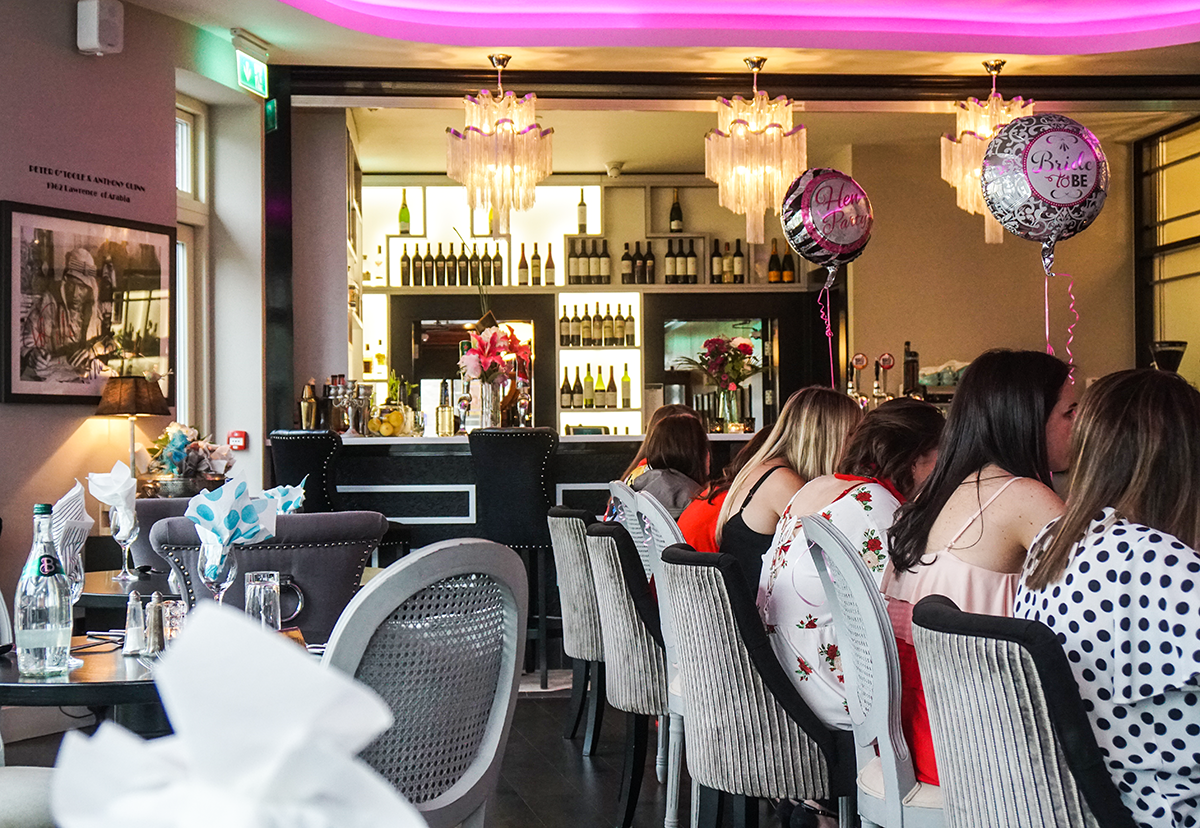 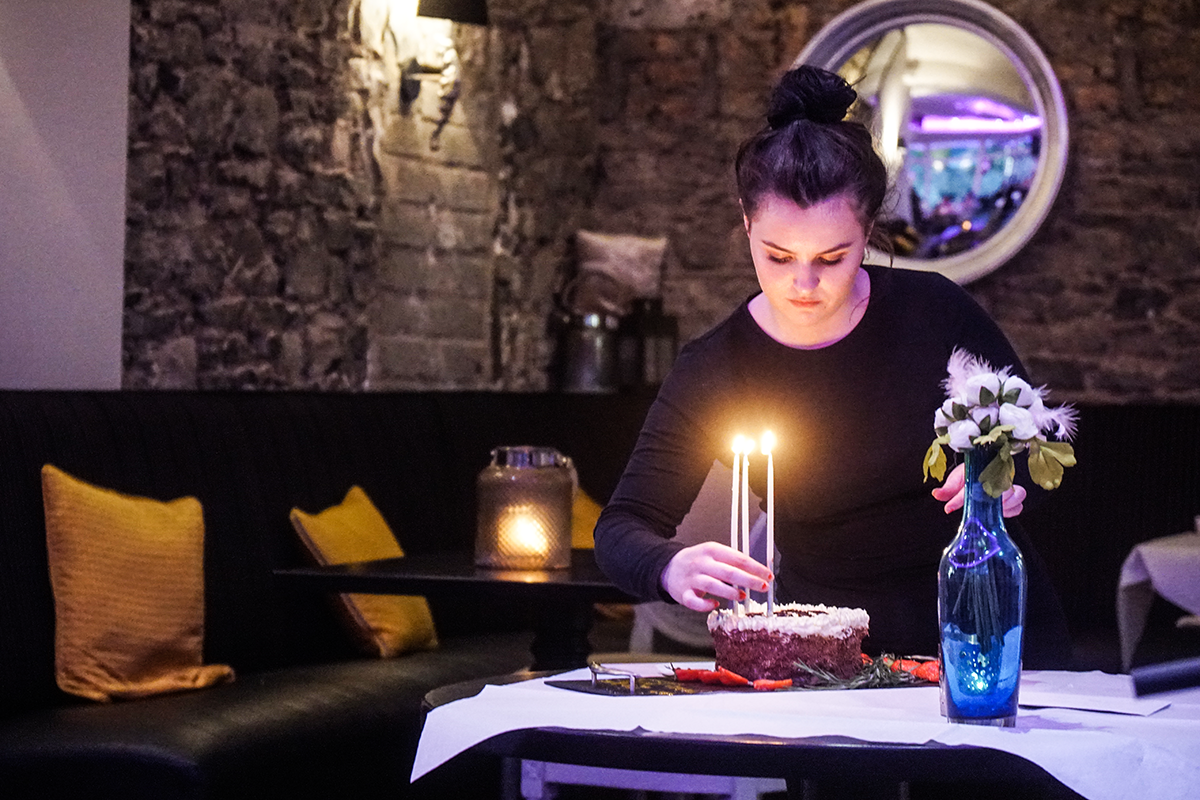 Those who choose to not eat at the pub can instead have a finer dining experience a la carte at the restaurant belonging to the hotel. The tall stone walls are reminiscent of the history of the building from the 18th century, otherwise it is the Hollywood Glamour from the 1930s. As we are so pleased with our Fish’n’Chips from the pub, we decide to also have dinner at the restaurant the following evening. That said, this hotel in Ireland is a place you check in and leave forever.

Our breakfast last day coincides with Father’s Day, which is celebrated by hotel breakfast for an elderly couple who lives nearby. I get next to the man at the breakfast table and it turns out he is  Degnan Geraghty  and is an actor (who has, among other things, played in The man who invented Christmas). Degnan has recently played against Blake Lively and I can promise that I put both questions to him about the Hollywood elite and their movements.

In other words, the circle could not have been finished in a better way – here I sit and eat godly breakfast in a Hollywood-inspired hotel with Blake Livly’s opponent on my side! That’s how it’s possible to book a hotel in Ireland for profit and loss.